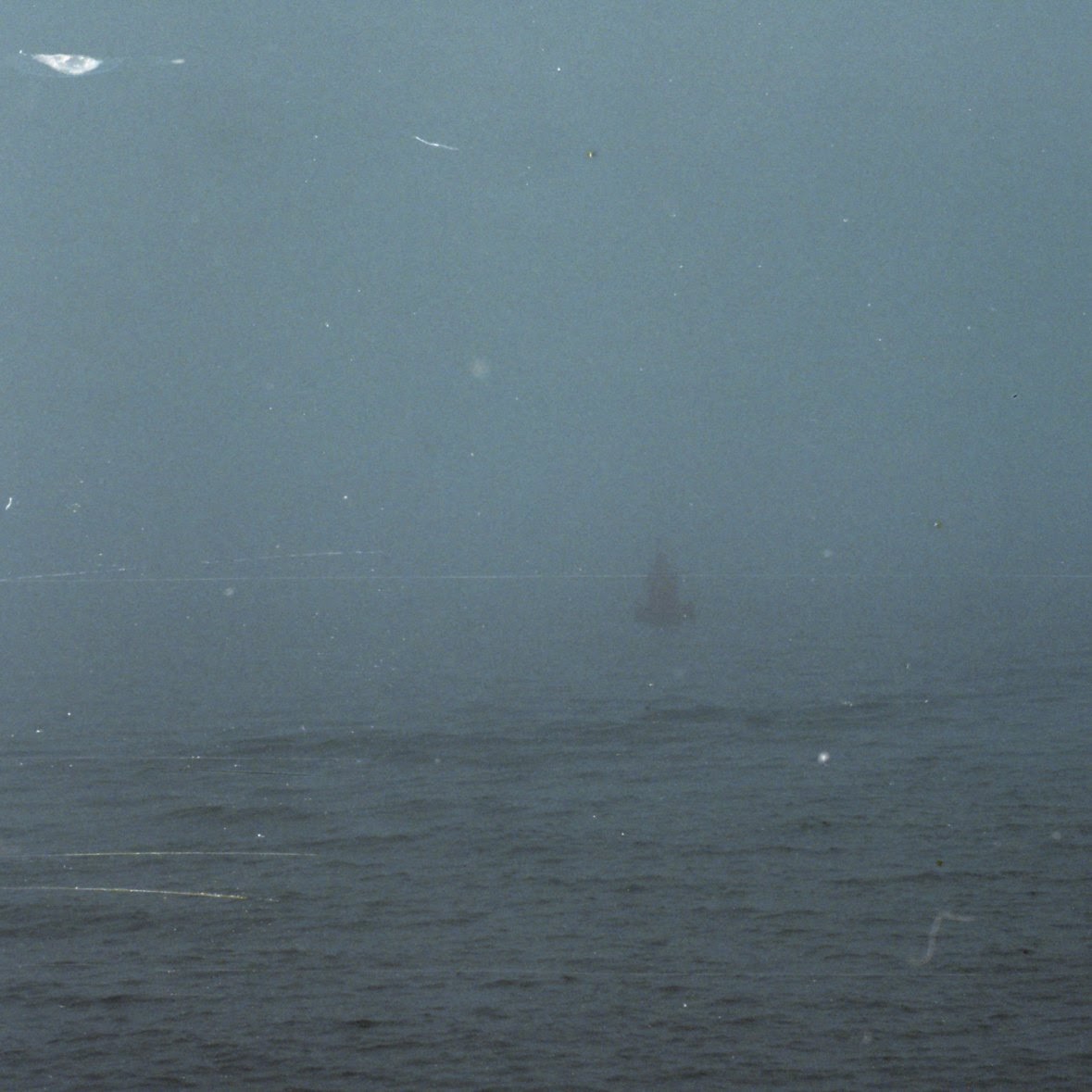 In April 2014 I headed on my first ever visit to England. An awesome musician and a friend Tim Holehouse had managed to arrange us a small tour on the island after we briefly met in 2013 while he was in Bulgaria for two shows. And here we are, an year later with a common tape to commemorate one of the most special nights of the tour - our show in Brighton. The story about it is still available in this blog, you can check it out here. How it sounded you can stream or download for free from the player above. A tape is released by Abandonment (Bulgaria) and limited to just 22 copies.

There's а very special B-Side on this release, which is for now available only on the physical version. This is where Tim is playing a reconstruction of his set in Sofia and I rework a song called "Острови" by my all-time favorite Bulgarian band - the cult КПД-0. It's also highly likely that this tape is the last TCH record ever released as Tim shut it down after playing the world for 10 years to move forward under a new monicker and with a new concept.