mother spit is back!

Four years after our last show me and Martin Lukanov (gokkun) will be playing as mother spit again. What may sound as just another collaboration exploring the drone / noise music is actually one of my favorite sonic endeavors. Even if 2013 saw the release of our 3" CDr 'carve' (on Aetheric Records) the concept behind mother spit has always been - play music that lives on its own.


We don't talk before or during the collabs. We don't know what the other has prepared whenever we are about to play. We don't exist as a studio project, but do everything only in front of the audience. We're not musicians here, but mere transmitters of sound. Our first show and probably a last one for another couple of years to come is happening in Sofia on May 28th. We're playing alongside a debuting collab project called dwaal, formed by two good friends of ours.

After our separate sets we'll do a quadro improvisation. Recordings may follow. 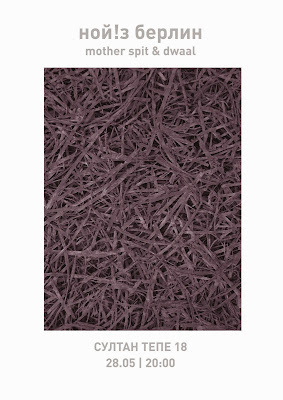 Only 20 of these left.
Get yours (comes with a digital download of 'Empty'). 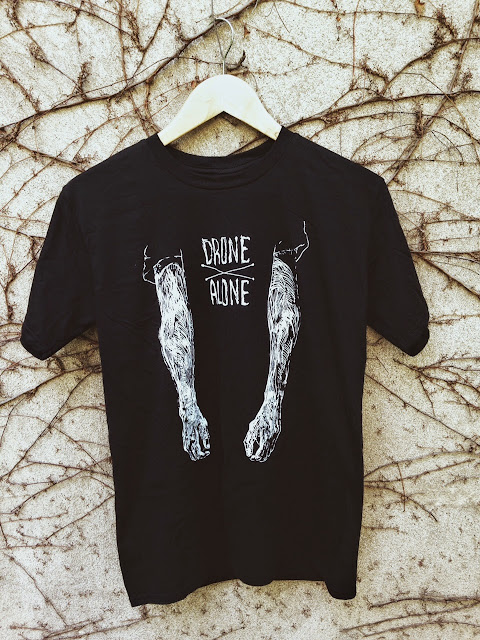 Recently I started collaborating with Bulgarian aseasonal clothing label MINOAR by designing sound / music for their collections. Their approach and designs are a huge inspiration and it's one of the most inspring projects one can wish for. This week we revealed some sounds for the first time. You can check out the MINOAR 'Trails of Vicinity' feature on Sixth Finger Magazine.


Below I embedded two tracks I've written for them. Oh yes, I added a personal Soundcloud accout only for commisioned works and media music, separate from my solo work as Mytrip or Dayin.