In 10 days I'm heading on a 15-shows-long European tour as Mytrip w/ Conjecture from Greece. Here's something very exclusively crafted for these travels. 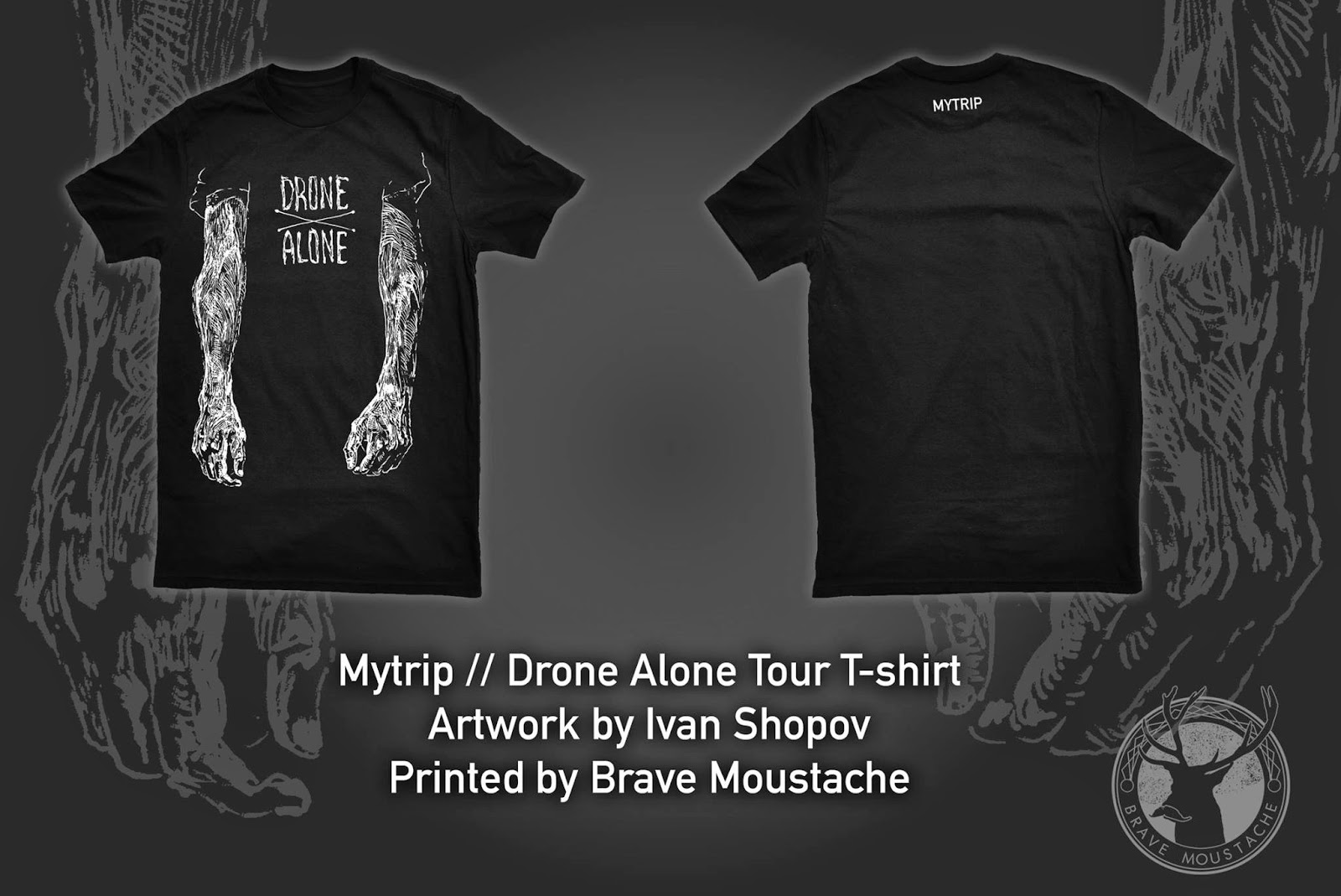 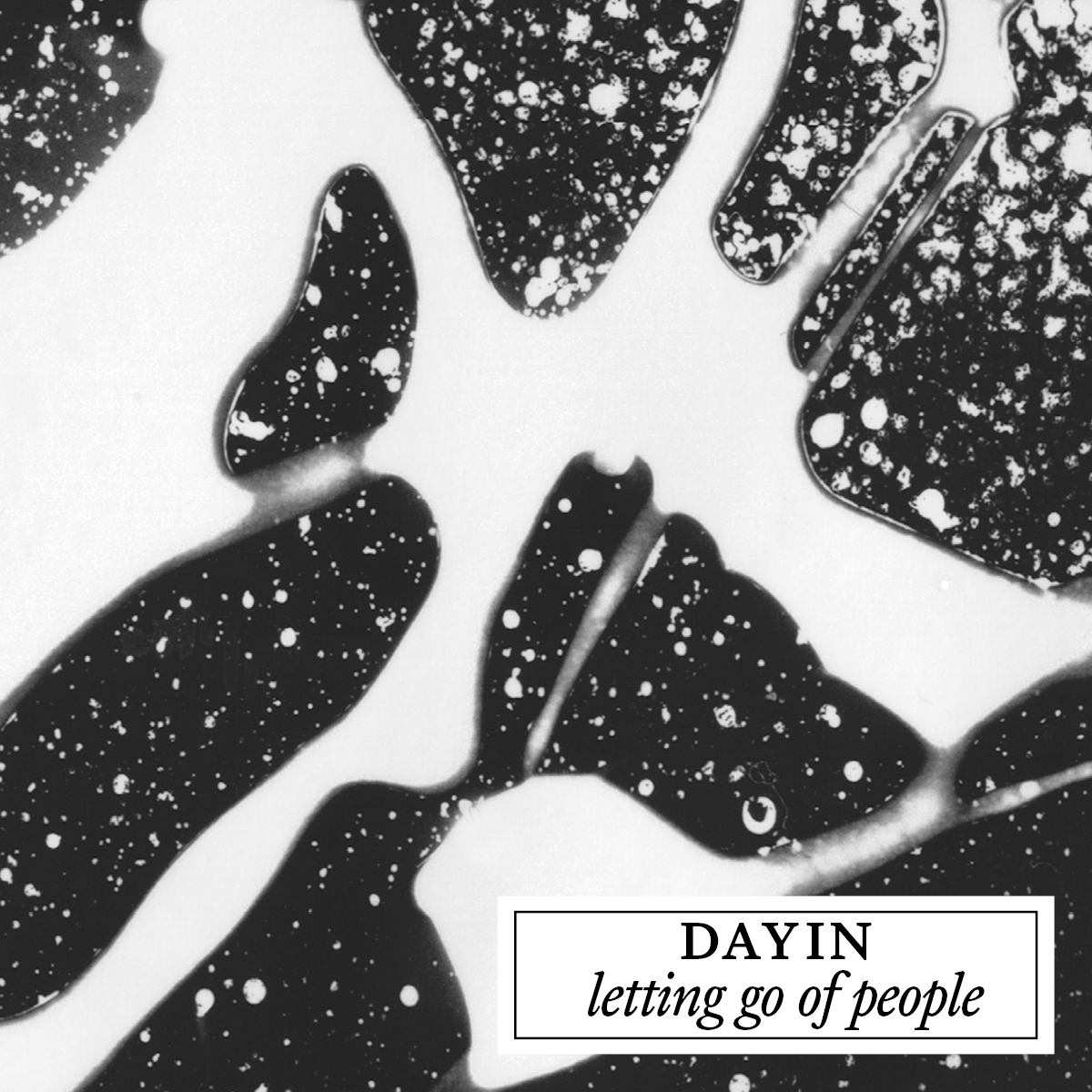 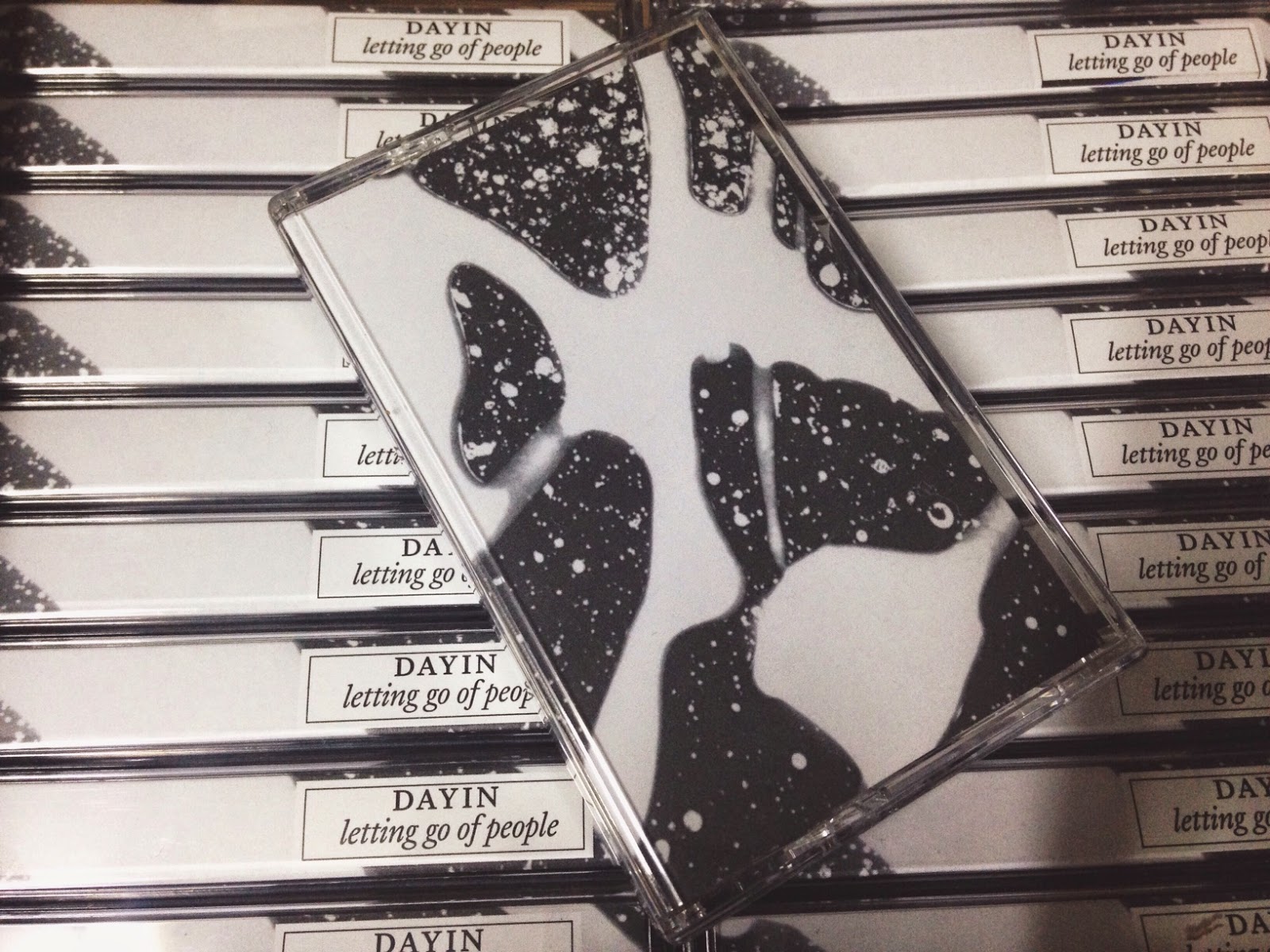