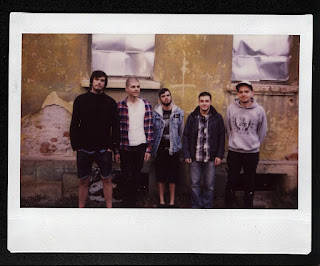 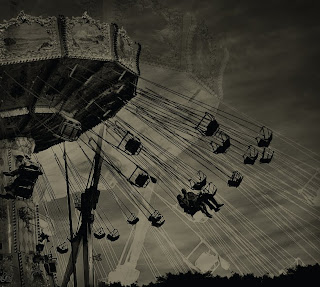 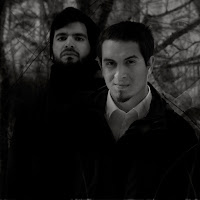 A new place for me

When I look back at the Mytrip past shows list I see a bunch of clubs, galleries, basements, even flats but all of them (w/ once exception) are located in Sofia. For the last four years since I started playing live w/ this project of mine I was able to perform quite a lot and quite often (especially considering the music I am playing, the country I live in and the fact it's not something you usually get paid for ). Yeah, I've tried to play outside Sofia. I've been struggling to play in Plovdiv, been considering Varna too. But each time I get the 'Don't bother', 'No one will show up', 'You won't get paid' answer, if I get an answer at all.

However 2012 has been pretty awesome so far and this Saturday if everything goes smooth Mytrip music will be performed in another place. This will happen in Shoumen, a city in North Eastern Bulgaria which I've only passed by while travelling somewhere else. A friend who's living there is also publishing my upcoming split w/ EUS from Costa Rica through his label Abandonment. So it will be two shows in a row that day + a tape promo. Will get back to that later, when its already a history. 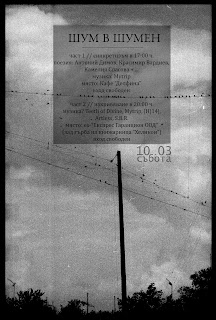 If you are interested in reviewing the split please get in touch.