It was high time Expectations hit the road again. Last September the 'Vultures Become Eagles Tour' was more than amazing, mainly because it was shared with our awesome mates Eaglehaslanded. However this June we're heading alone (not really, we may have cooked a pretty cool surprise for random shows of the tour) to another yet unconquered part of Europe. I'll do my best to keep you posted on how we're doing, and if you find yourself somewhere in the places listed below our rad poster, painted by Katya Krasnova and designed by Iulia V., just come and say hi. 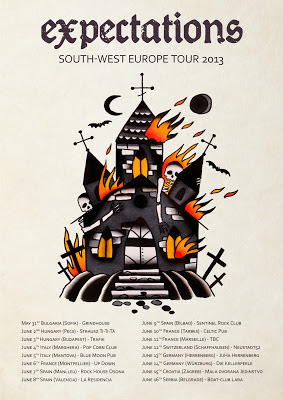 June 6th France (Montpellier) - Up Down

Few weeks ago I really wanted to summarize few comments, reviews and thoughts discussing music I'm involved in, so I'll just list the albums and post what people had to say about them. Some stuff is in English, some in Bulgarian just check it out. I will update this from time to time, when new thoughts reach me. 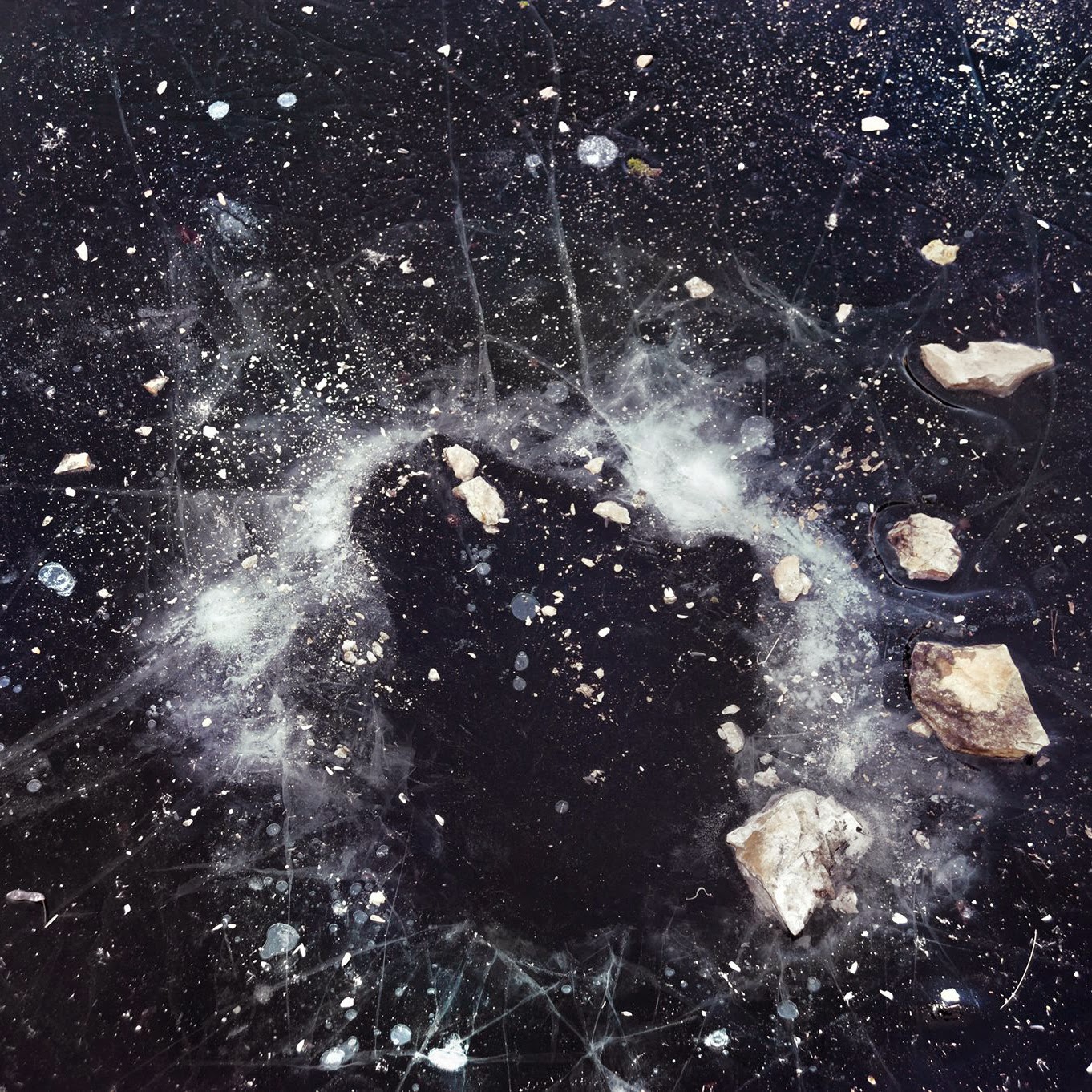 '...cold as stone and at the same time more cohesive and monolithic.' // Santa Sangre
'...and dare I say almost soothing in parts!' // 4.9/5, tunning into the obscure
'This 60-minute ferric odyssey is full of masterful drones, both acoustic and electronic, proving, once again, that drone is not a dirty word.' // tape of the week, forest punk
'''Life" with its windswept post-apocalyptic barren landscape feel is similar to the mother spit 3" CDr. "Less" is more sinister.' // MuhMur 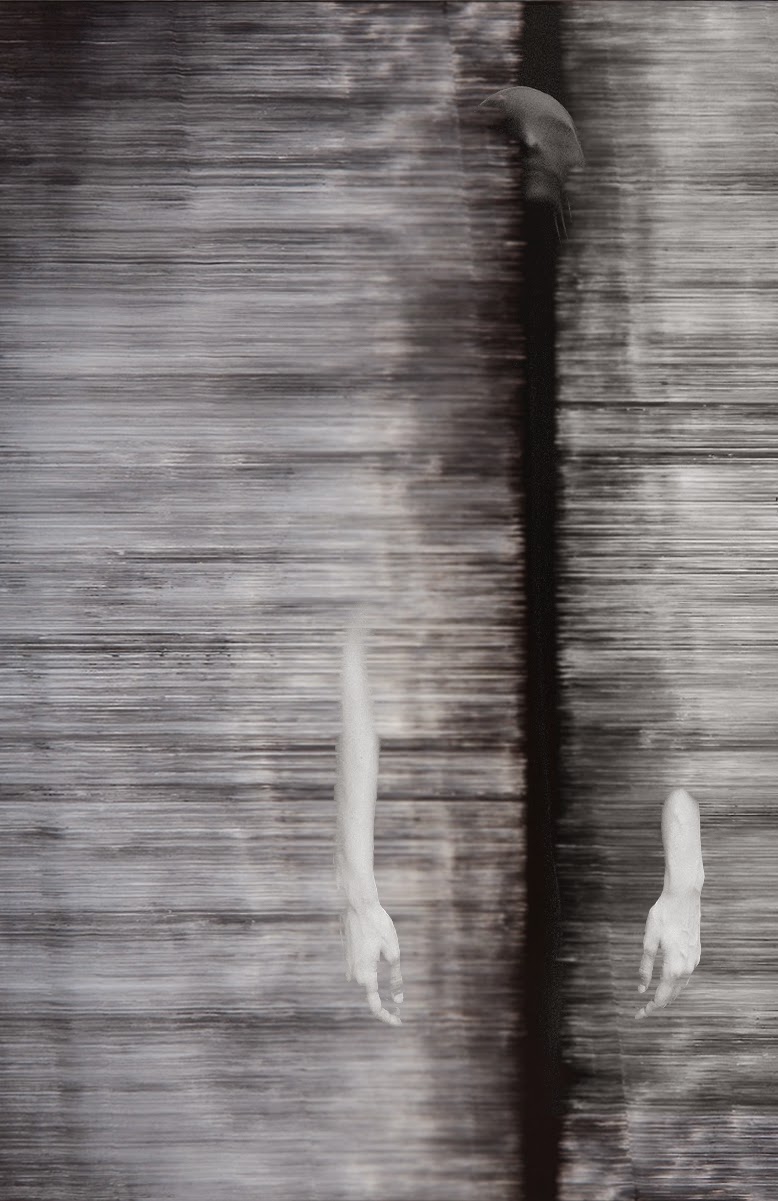 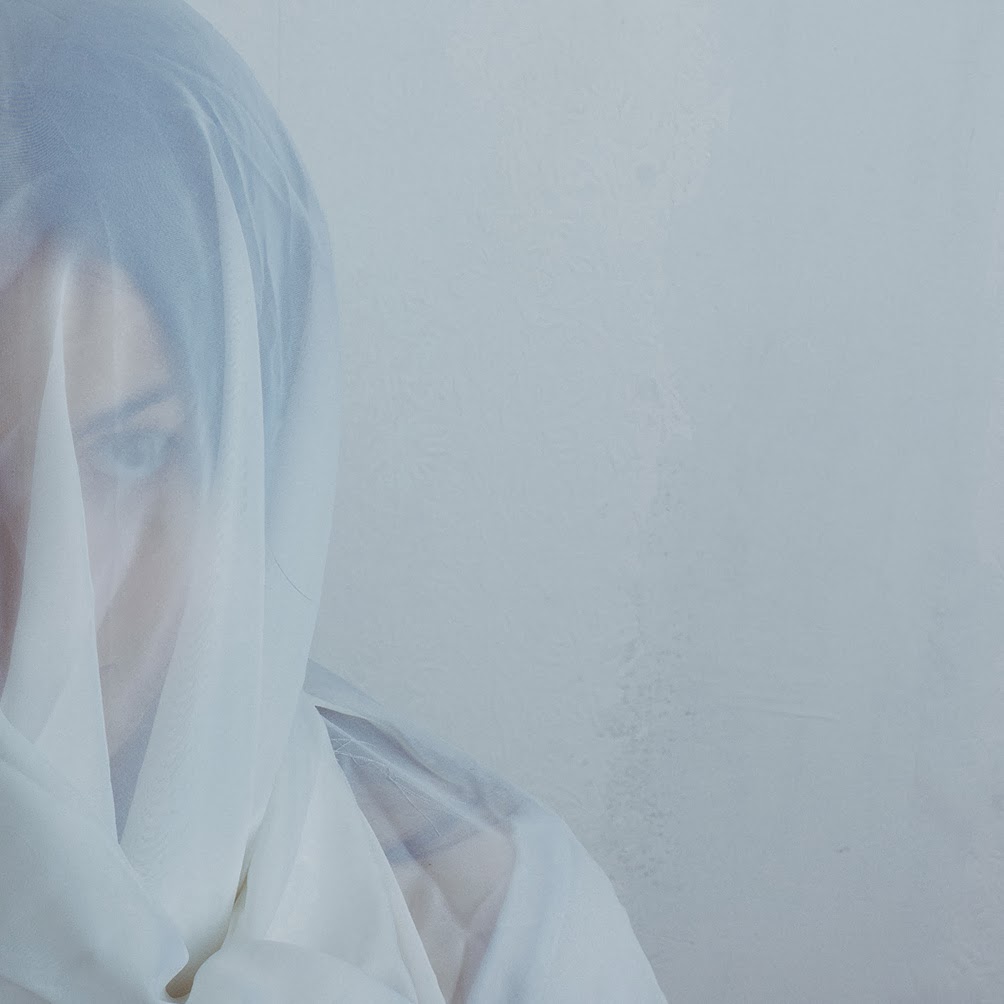 'If freedom ever had a soundtrack it would be this, simply perfectly formed fields of gray sound.' // Beach Sloth
'Using a carefully selected palette of eerie, droning electronics the track quite deliberately, and very successfully, creates a cosmically chilling Lovecraftian vibe.' // radio free midwich
'Simitchiev and Lukanov are certainly not playing with warm and fuzzy emotions, and create something akin to an art house horror film soundtrack. It all has a gradual, ritualistic, organic feel to it..' // Yeah I Know It Sucks

'This one-man drone unit has managed to create a path out of the darkness and towards one that is walked by very few into an ascended creation' // Heathen Harvest
'There's a strong intimacy behind the harshness of the sound' (translation) // Son of Marketing
'A highly menacing drone, dark gourd like blowing interrupted by irritation' // MuhMur
'A living breathing creature made entirely out of sound' // Beach Sloth
'Despite this release’s darkness, this is the one of the most accessible releases to come from this genre...  not too noisy or too cluttered with distortion. It has that perfect amount of edge to it.'
// tuningintoobscure
'The sound production and collage is so deep and intensively well produced that it somehow puts me in a total trance state that makes the job of reviewing almost impossible.' // Yeah I Know It Sucks 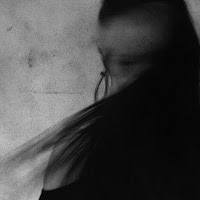 'It does require some endurance on the listener's part...' // Letters From A Tapehead 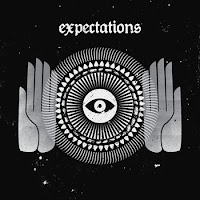 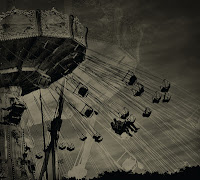 'Very dynamic and energetic, consisting of an equal dose of rushing, chest pounding tunes and slower, more dragging sections' // Natures With No Plagues 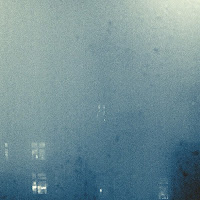 
'Cold, bleak, windswept, monochrome industrial landscapes' // MuhMur
'No easy listening... like drowning in a murky, nearly pitch black sewer.' // Wounds of The Earth
'Quite a cold affair' // Don't Count On It
'Slothful tonalities trudging through the murk… grimey clunker gadgets tango in the wasteland of tomorrow' // International Tapes
'It will force all the senses of imagination, clear your mind of negative thoughts' // Dead Tones

'It would have been better to have experienced it live.' // Wounds of The Earth 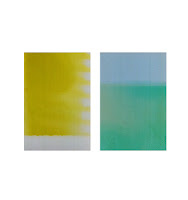 'Piano torque from Bulgaria' // Disquiet
'Two' is a kind of album, where you have to listen between notes' // Hidden Vibes