On November 8, 2011, Mytrip & Yhdarl played their first and last collaborative show in Sofia, Bulgaria. While some live video footage of the performance can be found online, the set itself wasn’t properly recorded. However, in preparation for the live, Belgian multi-instrumentalist Déhà and his Bulgarian counterpart Angel Simitchiev, recorded two long-form sessions constructed of pretty much the same source material that was used for the concert. These are now available via Kontingent Records under the name ‘Debris’, with the second track ‘Leper’ being exclusive for the tape version of the release.
A very limited run of t-shirts is also available at the label in celebration of the release.
Recorded live by Angel Simitchiev & Déhá on Nov 6, 2014Photos by Ivaylo Totev, taken live on Nov 8, 2014Artwork by Georgi Ivanov 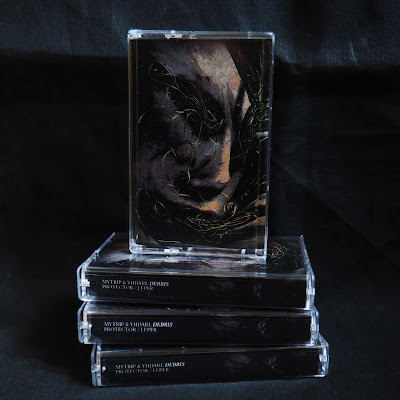 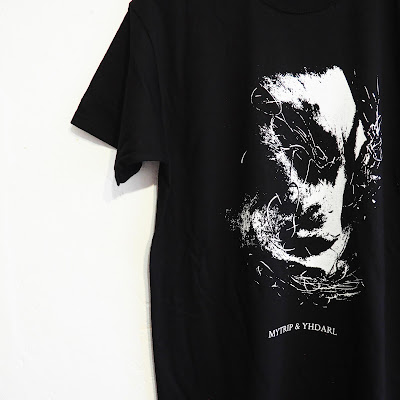 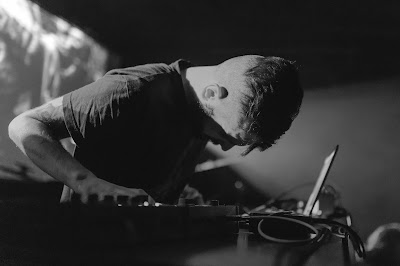 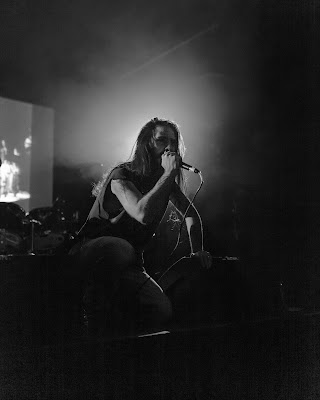